“I am flattered,” said John Miller, Sr., a respected member of the North Kansas City business community. “Mickey Finn and Bill Grigsby are probably rolling in their graves with this selection!” Miller joked with Northland Festivals President J. D. Green after Green informed him he was selected as the 2020 Snake Saturday Grand Marshal. Finn and Grigsby are founders of the parade in 1985.

Each December, The Northland Festivals Board of Trustees accepts new Grand Marshal nominations from past Grand Marshals, who also vote for the final appointee in January, after the Board selects two final candidates from the pool of nominees.

Past Grand Marshals include visionaries Charles Garney and Lamar Hunt. “We like to honor people who have made a real difference in the Northland,” said Green. “John’s focus has always been here and he has worked hard to support others as they strive to achieve the American Dream.”

John Miller has made an impact on the landscape of the business community in North Kansas City and Gladstone by helping create an environment for new businesses to incubate and grow. To help understand why John has been interested in helping budding entrepreneurs, you must know his background.

John Miller does not crave public attention. He is an individual who worked hard to become successful and has not forgotten the challenges life threw at him, and is grateful for the support that he received along the way. As a younger man, John experienced financial hardships. He struggled to provide for his family and worked long hours to barely survive. It was during this time that a local businessman liked what he saw in John and gave him an opportunity to develop the first StorSafe facility at 1501 Burlington in North Kansas City. Through a lot of personal effort, sweat equity, and a burning desire to be successful, the business grew. Over the next three decades, John was able to acquire additional properties in North Kansas City, and with the help and support of his family, now manages over 1,000,000 square feet of commercial real estate in this city.

Because of the support he received to start StorSafe, John wanted to develop a business model where others could establish new businesses with a support system in place. The result of that vision was iWerx, a successful business incubator located in the building where John established his first StorSafe. Last year, John took this concept to Gladstone, where he reimagined another old building and opened DesignWerx, a concept that focuses on helping artists and digital technology developers. RoKC, an indoor climbing facility, is also a shining example of another innovative use of Miller’s space. Many small Northland businesses exist today because of the support John Miller provided to them, including allowing some of his tenants to delay rent payments when they were struggling.

When the Great Flood of 1993 occurred, he immediately recognized what the impact would be to the small businesses in Parkville and Riverside. John spread the word that he would provide storage space for their equipment and inventory at no charge. This generous act helped quicken the recovery for those devastated cities once the flood waters receded.

John has also personally helped others in need. John serves on the Board of Directors for the Friends of the Parkville Animal Shelter and was named their Volunteer of the Year in 2016. He quietly supports other charities as well. On Snake Saturday, volunteers from The TWA Museum located at the Kansas City Downtown Airport work a parking lot owned by Miller. All parking fees they collect go toward maintaining the museum. Another notable contribution John has made involves Snake Saturday and Northland Festivals. For over 30 years StorSafe has provided, at no cost, the storage and security of the Grand Marshal parade float. After all these years, it is time for John to be the Grand Marshal and ride on it.

Congratulations to John Miller on being the 36th Grand Marshal of Snake Saturday Parade and Festival! 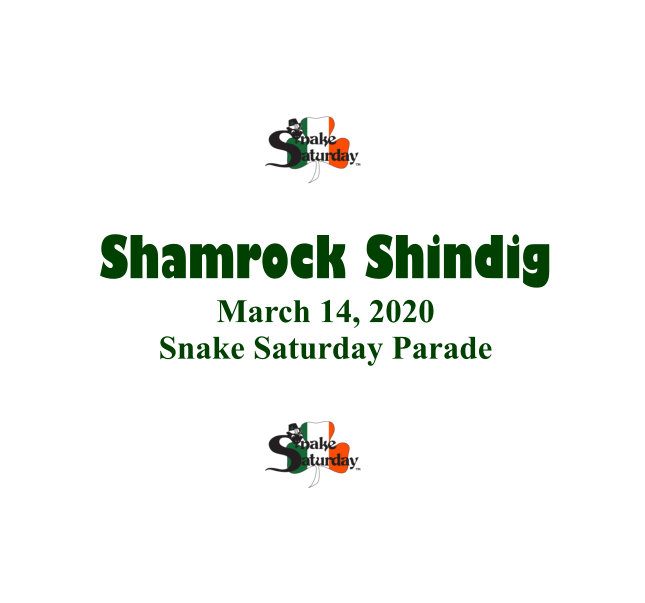