Let’s start with the support of the Police Department led by Police Chief Steve Beamer. They are constantly monitoring the parade, ensuring it keeps moving, watching everything in the Festival Area with their eye in the sky, and they take the point on any Lost Parents. They also have a say in the parade route which has remained the same for numerous years. Come the day of the parade they cannot do it all. Assistance is received from the Kansas City, Riverside, Liberty, Gladstone, Pleasant Valley, Parkville, and Excelsior Springs Police Departments and from the Missouri Highway Patrol, Missouri Liquor Control, and the North Kansas City Community Emergency Response team bringing about 100 law enforcement officers to North Kansas City. We thank the North Kansas City Police Department and all additional Policemen and Women for all they do to make Snake Saturday the huge success it has become.

The Public Works Department, led by Director Pat Hawver, is the behind the scenes team covering numerous projects which provide for a great parade and festival. Just for Snake Saturday, the Municipal Services branch of Public Works under the direction of Duane Marusarz is super busy. They will be setting out barricades, ensuring portable toilets are placed in the correct locations, moving trash dumpsters and sweeping streets and parking lots, installing the street light banners, installing the banner over Armour Road near City Hall announcing the upcoming Snake Saturday Parade, obtaining from the YMCA and installing bleachers for the VIP Section across from the Grandstand Stage, painting the Green Mile line, and cleaning up after the day’s events are completed. Thank you, Public Works, we could not do it, without you.

Not to be forgotten, the behind the scene staff at the North Kansas City offices continually support Snake Saturday. Just to put on this parade and festival there is an annual contract which must be written and approved by the City Council. Additionally, the city and Northland Festivals are part of an indemnity agreement to utilize the parking lot for the festival area. A Conditional Use Permit must be completed by Northland Festivals and receive City Council approval. The city also provides office space for the tabulation of the parade judged entries and parking for the parade judges. Their efforts year-round are invaluable to Snake Saturday! Thank you!

The great community involvement which makes the Snake Saturday Parade and Festival one of the most fun events in the entire country starts with the great assistance and help of North Kansas City employees. 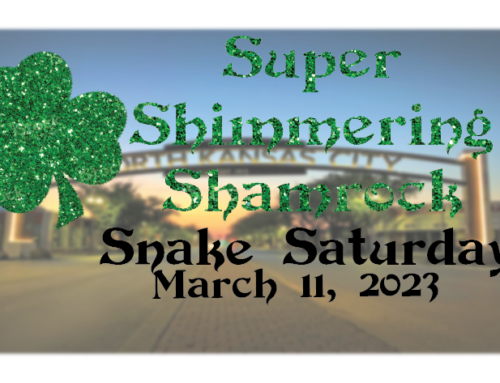 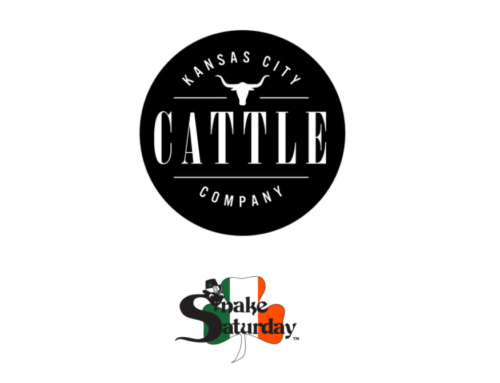